Silver Tsunami Not Always To Blame For Rise in Dementia

Baby Boomers get blamed for a lot of things. Congested doctor's offices, long wait times for appointments, caregiver shortages. Just to name a few. One might assume the rise in Dementia cases could be blamed on the baby boomers alone, especially considering  age is the greatest risk factor, with the risk for Alzheimer's Disease doubling every 5 years after age 65.

But finally, someone else is to blame (relax, baby boomers). The report recently published in Smithsonian magazine suggests early onset diagnosis of Dementia is on the rise with people in their 40's developing the disease, blaming pollution and the broad use of chemicals. Being someone who specializes in Alzheimer's and Dementia, I get asked  frequently for my thoughts on Dementia and the reason for the increase in early-onset cases. It was not long ago I was sitting in a meeting learning about the effects of electrical magnetic radiation, a "toxin", emitted from wireless devices and anything which uses electrical power. The presenter suggested we would begin to see today's youth develop cognitive impairment at  middle age due to their constant exposure to electro-magnetic frequencies. Unless populations develop a natural resistance to the toxin identified as electro-magnetic radiation, today's exposure will be tomorrow's silent health epidemic. Does today's 40 year old have less resistance than perhaps a child, who grows up with potentially constant exposure from time of birth? Is it realistic to blame one toxin as the culprit for the rise in early-onset Dementia? Less difficult to grasp, and more likely is the theory multiple factors contribute to cognitive impairment including environmental toxin exposure, diet, prescription drug usage, addiction(s), heredity, and traumatic brain injury. Most of these factors can be categorized as toxins. Take diet and prescription drug usage, for example.  Both have the potential to harbor and hide chemicals the body must learn to rid itself of. Has our modern and chemical world  transgressed too quickly for our human bodies to keep up?

Learn more about our Modern World and the Rise in Early-Onset Dementia by clicking below:

Come grow old with me 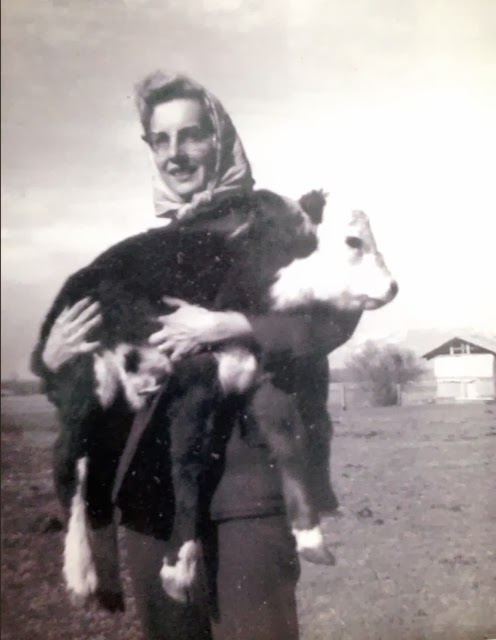